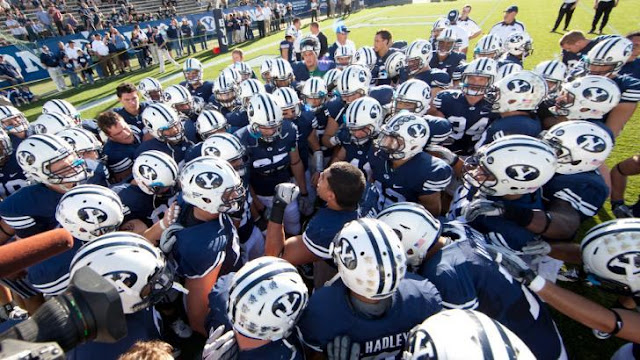 Just because the BYU Cougars had a very disappointing season, that doesn't mean the positives should be completely ignored. Below is a list of milestones, highlights, and other accomplishments or events that deserve to be remembered. When it is known, it has been noted in parenthesis when the last time such a milestone happened. If it has never happened before, "school record" or "first" is noted in parenthesis.

* Subject to change after conference championship and bowl games