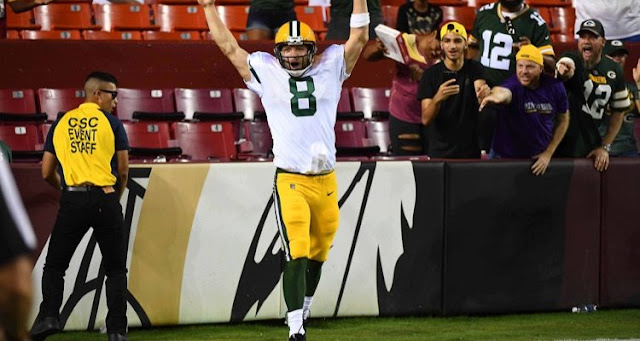 Hours after the Green Bay Packers cut former BYU QB Taysom Hill, as all NFL teams trimmed their rosters to 53, the New Orleans Saints made room for Hill. He will back up future Hall of Famer Drew Brees and Chase Daniels.

Hill had a successful preseason. He led a touchdown drive in each of the three games he played, one rushing, two passing. He completed 14 of 20 passes for 149 yards.

The Saints' roster on ESPN.com lists over 60 players, so it is unclear if Hill will be a practice squad player or if the Saints will keep him on the active roster. New Orleans cut two quarterbacks, Garrett Grayson and Ryan Nassib, Saturday.

So, maybe, it wasn't a total loss for BYU in New Orleans this weekend, after all.

The Editor appreciates all feedback. He can be reached via email at bluecougarfootball@gmail.com
BYU Football Taysom Hill