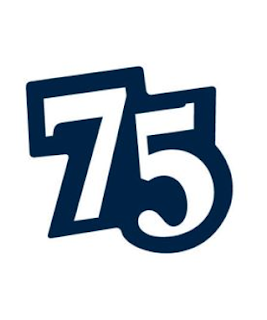 
75 years ago
1938--BYU was 4-3-1. Back-to-back winning seasons for the second time in school history. Started the season 3-0 to run win streak to seven games (BYU won the last four games of 1937). First two games were shutouts, which gave BYU six consecutive shutouts dating back to 1937. This was BYU's first season as a member of the Mountain States conference.


The Editor appreciates all feedback. He can be reached via email at bluecougarfootball@gmail.com
Brigham Young Cougars